My oldest turned nine over the weekend. I can’t believe how the years are flying by. Being nine, naturally, he’s obsessed with Minecraft. He’s getting a little too old for themed parties, so I just try to incorporate a couple of his interests into the cake and/or favor bags, so the party reflects him, but doesn’t come across as too cheesy or overdone. The whole gang is getting a little too rambunctious to have them all over at our place at once, so I was relieved when he wanted to have his party at an activity center. All the dudes could run between the arcade, the skating rink, laser tag, etc., and I don’t have to call in the disaster repair team after the party’s over. I didn’t have much prep work to do, which was fantastic since his birthday falls so soon after Christmas. I simply made a few phone calls, sent out an evite and started shopping for the favor bags.

Since I didn’t have to do much for the party, I decided I could put most of my efforts into a cool cake. Considering my meager skills, I’m pretty happy with how it turned out. I just threw some action figures on top of the cake to distract from the lopsided shape. 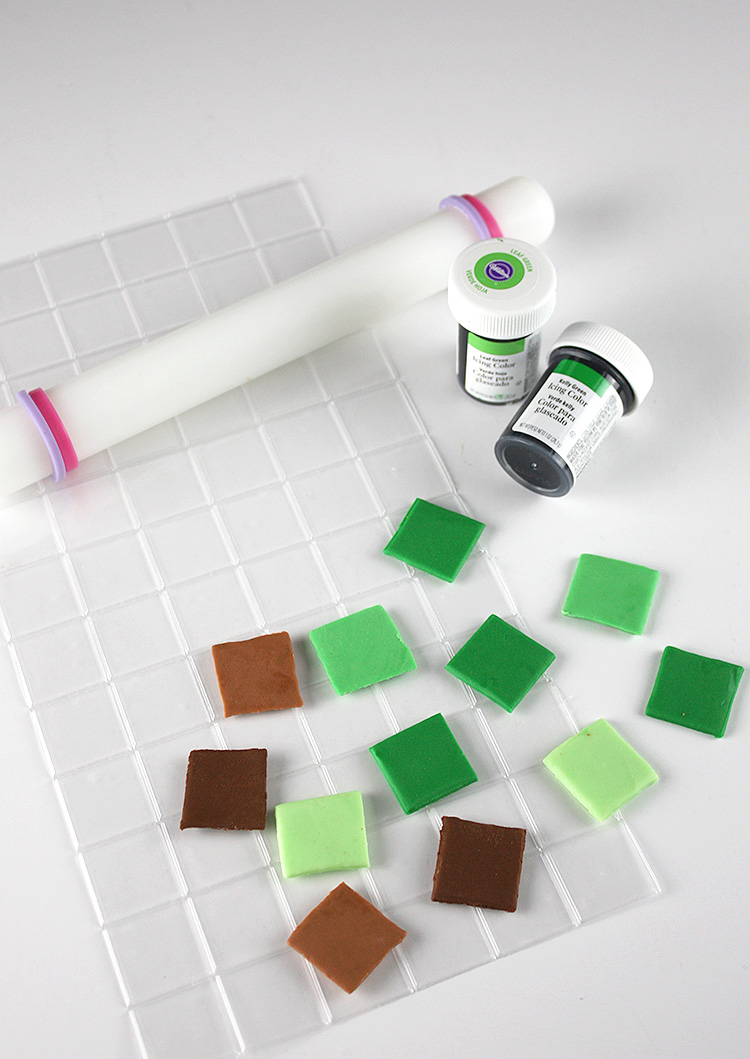 For the fondant: A couple days in advance, you’ll want to make all the fondant squares. I used one small brick of Wilton fondant, and colored it three shades of green and two shades of brown. Use a fondant roller, and an embossing sheet to mark the squares. Cut them out as evenly as you can. Mine are a little haphazard…but I can live with it. Separate layers of fondant between waxed paper, and store them in ziploc bags or airtight containers until you’re ready to use them.

Make the cake: I started out by using a square 8″ x 8″ x 3″ cake pan. I used a cake mix, because I’m feeding this cake to a bunch of third graders, and they won’t know the difference. I take shortcuts whenever I can find them. But I did the entire cake mix in the pan, and baked it at 350 for 40 minutes. At 35 minutes, I covered it with foil, and finished baking it for another 5 minutes. I made two cake mixes; and it worked great.

Then I let the cakes cool at room temperature until they were completely cool. (I didn’t take photos of this because I wasn’t planning on writing a blog post about it…sorry). Then I stuck them in the fridge for several hours. After the cakes were cold, I leveled them. (Hint: it’s way easier to level a cold cake…so definitely take the extra time to let the cake chill). I filled the cake with a “dirt” mixture to make the cake look a little more Minecraft-y. 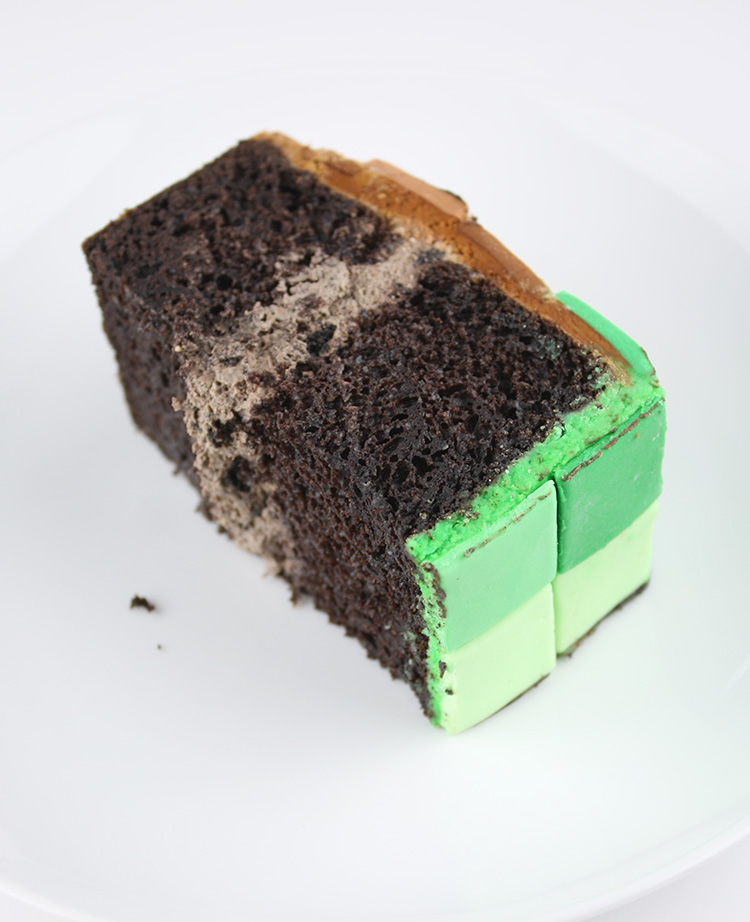 Put the bowl of your mixer into the freezer for 5 minutes. While the bowl is chilling, crush up about 15 Oreos and set aside. After it’s cold, pull it out and whip up 2 C. heavy whipping cream, 1/2 C. powdered sugar, 2T. cocoa powder, and a teaspoon of vanilla. Whip on high until desired consistency is reached. Don’t over-do it. Gently fold in the Oreos. The spread the mixture on one of the cakes, and put the other one on top.

Let the cake chill in the fridge while you get ready for the next step. Make up your favorite buttercream frosting, and dye it green or brown. Then frost the cake, and start tiling it with the fondant pixels. Mine worked out so that I could do for rows of eight squares per side of the cake.

Now I’ve got to figure out how to make a space ship birthday cake for my youngest. His birthday is next week. Have a great day! 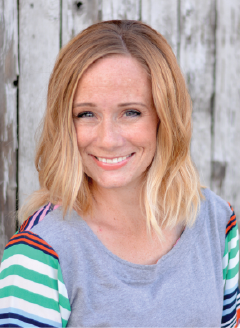